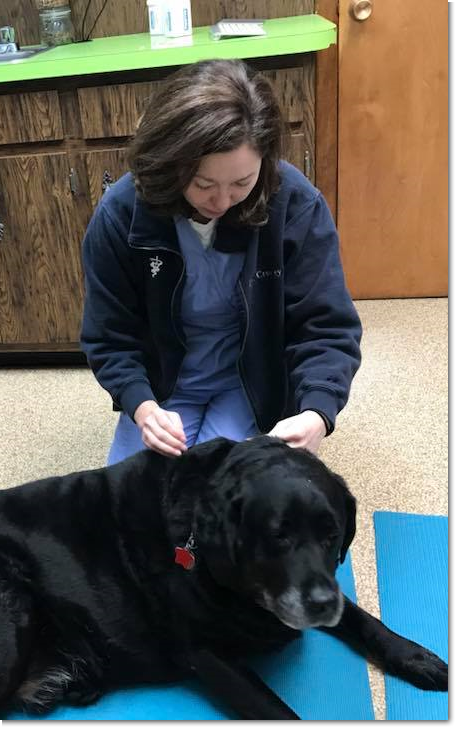 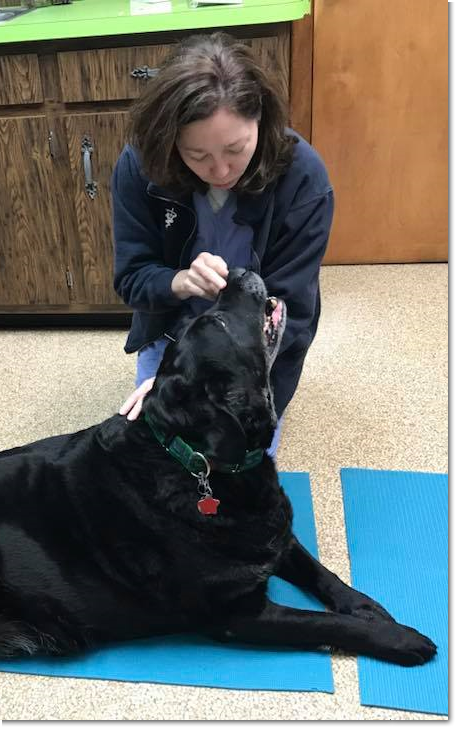 Physical ailments tend to block the flow of Qi, or the movement of energy, throughout the body.  Acupuncture is performed to try to release what is called stagnation, and move the Qi to create harmony once again within the body.  This is performed by placing needles at very specific locations on the body.  Research has shown that most of these points are closely correlated to blood vessels and nerves, and it is believed that a chemical response, endorphins, are released during treatments.

After obtaining a history and performing a physical exam that pays particular attention to the pet’s tongue and pulse, an Eastern medicine diagnosis is made, followed by a treatment plan.  The treatment plan will include which acupuncture points will be utilized.

Eastern medicine holds the belief that foods have either a warming, cooling, or neutral component to them.  Therefore, a patient’s diet is believed to play a major role in their overall health.  We may recommend adding or removing certain foods from their diet as part of the treatment plan.

Most acupuncture sessions take approximately twenty to forty minutes.  The frequency of the treatments is dependent upon the condition being treated, and how the patient responds.

Acupuncture certainly has its limits.  We are not able to cure arthritis which has already developed, but you many notices subtleties such as “my pet played with a toy they haven’t touched in months”, or “my pet is able to jump up on the couch again.” 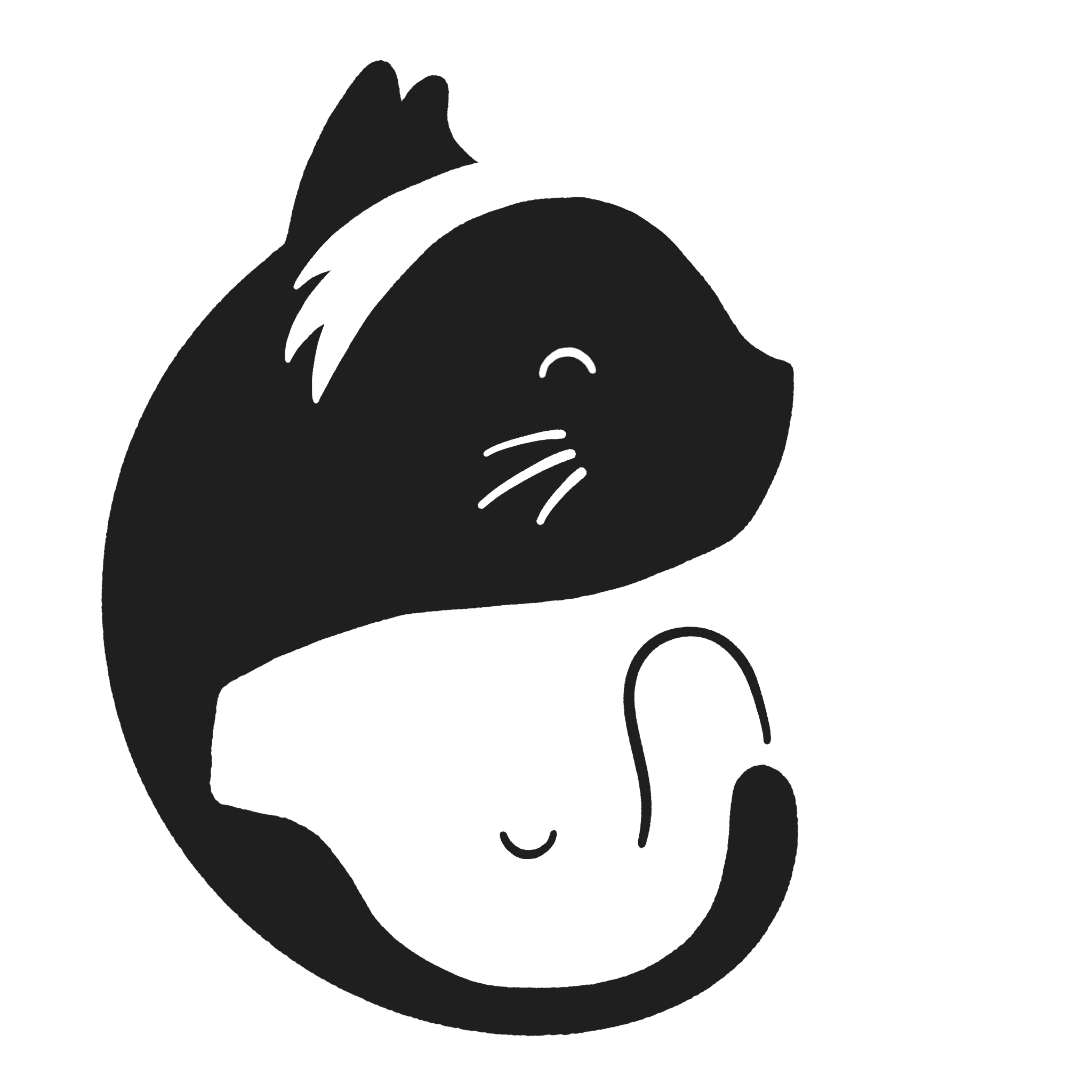